Northern Nigeria has had to grapple with some appalling news report over the years. The region is not aided by the Boko Haram insurgency. Consequently, many Nigerians especially in the South, have demonized the region that anyone who wants to travel there will be discouraged.

Although some of these widespread reports are blatant ‘lies’, we at Jumia Travel recognize the beauty, hospitality, and congeniality of Northerners. Thus, we identify some of these lies or perceptions so as to dispel them. Perhaps, this will reassure or embolden visitors to explore places like Sokoto, Kano, Kaduna and other Northern cities.

They are religious fanatics

Islam is the dominant religion in the North. Hence, their values and beliefs are greatly influenced by the religion. There are many dos and don’ts that are normally overlooked in the south. Some Nigerians see this as fanaticism which is not the case. But, if you can adhere to and respect these cultural and religious beliefs, you will live peacefully among them.

The influx of underprivileged Northerners into Lagos, the heartbeat of Nigeria have resulted in the generalization that any individual who hails from the region is deprived. No. There are many of them who are very comfortable and wealthy and have never been to Lagos or Abuja. In fact, the richest man in Nigeria and Africa, Aliko Dangote is from the region!

Boko Haram means western education or non-Islamic education is a sin. This is what Boko Haram is propagating. However, beyond Boko Haram, Northerners are now embracing education. Not only the education of the male child but also the female child. Even though there should be more enlightenment, parents are sending their wards to school. 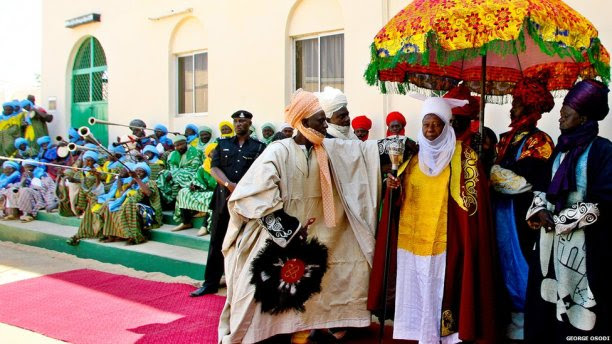 They are impeding Nigeria’s development

A number of political commentators have suggested that the north is preventing Nigeria from reaching its potentials. This is actually wrong. In almost every Nigerian region, there are challenges. The government is doing its best to tackle some of these difficulties. It is very unfair to isolate a region and say it is impeding Nigeria’s development.

Northerners are arguably the most hospitable in Nigeria. They will offer you shelter and food as well as treat you like one of their own. But what they only want from you is not to desecrate their religion and culture.

Comptroller Mohammed Uba Announces Some Giant Strides His Command Has Made